The Federal Tax Code underwent a few changes in 2017, which introduced alterations for taxpayers that have been covered extensively by the media.

The lower rates of certain “pass-through” entities, the corporate tax, and a decrease in individual tax brackets have been the talk of the town. However, the one thing that hasn’t received enough attention is the opportunity for additional tax savings through cost segregation.

Let’s take a look at what cost segregation is and how the tax reform affects it.

It’s a strategic planning tool used by commercial real estate investors and owners to improve their tax positions. They assess an entity’s real property assets and identify a portion of those costs that can be treated as personal property.

The segregation between personal property from the real estate itself reassigns the cost that would depreciate over a 39-year period to asset groups that will depreciate at a quicker rate. The taxpayer reduces the tax burden on himself in the early years of his investment by accelerating the depreciation deductions through cost segregation.

But cost segregation studies have been around for a while, what makes them so relevant now in light of the new tax reforms? Let’s have a look.

Tax Reform And The New Benefits Of Cost Segregation

This means that a cost segregation study on property acquired after the tax reforms are substantially more valuable. The value is even higher for used property.

It replaced these classifications with an asset group called qualified improvement property. While this group includes the same types of 15-year assets as the other three groups, it now also includes certain non-structural improvement assets. 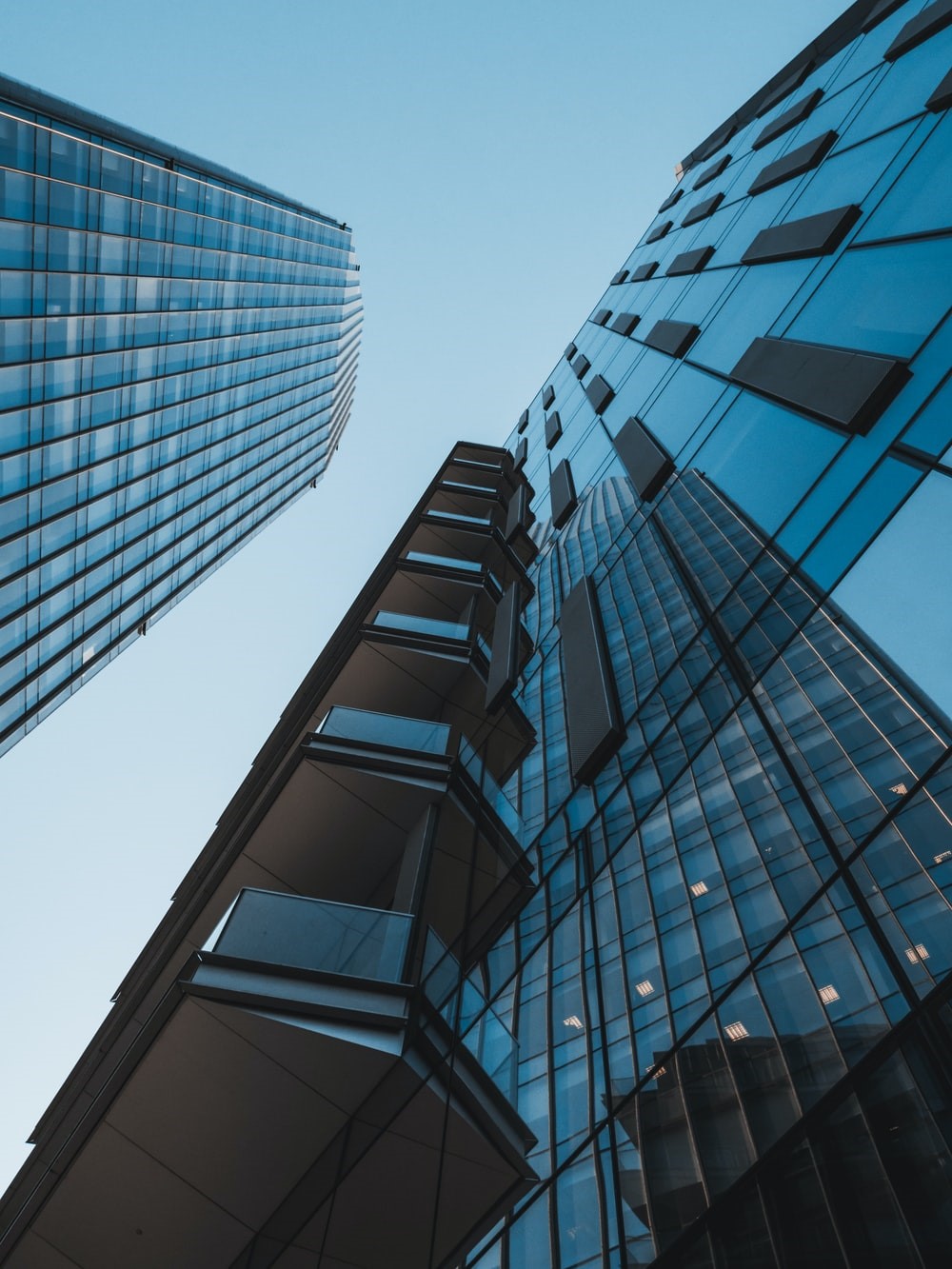 As such, building improvements such as plumbing and alarm systems will be treated as 15-year assets. Renovators can use a cost segregation study to identify which assets don’t fall in the category of qualified improvement property to depreciate those over 3, 5, or 7 year periods and qualify for bonus depreciation.

The Darson Group houses an experienced and professional team of cost segregation experts to help you identify tax reduction potentials.

Find out more about our services by getting in touch with us today.

We use cookies to enhance your experience, for analytics and to show you offers tailored to your interests on our site and third party sites. We may share your information with our advertising and analytics partners.
Accept All Read More
Manage consent

This website uses cookies to improve your experience while you navigate through the website. Out of these, the cookies that are categorized as necessary are stored on your browser as they are essential for the working of basic functionalities of the website. We also use third-party cookies that help us analyze and understand how you use this website. These cookies will be stored in your browser only with your consent. You also have the option to opt-out of these cookies. But opting out of some of these cookies may affect your browsing experience.
Necessary Always Enabled
Necessary cookies are absolutely essential for the website to function properly. These cookies ensure basic functionalities and security features of the website, anonymously.
Functional
Functional cookies help to perform certain functionalities like sharing the content of the website on social media platforms, collect feedbacks, and other third-party features.
Performance
Performance cookies are used to understand and analyze the key performance indexes of the website which helps in delivering a better user experience for the visitors.
Analytics
Analytical cookies are used to understand how visitors interact with the website. These cookies help provide information on metrics the number of visitors, bounce rate, traffic source, etc.
Advertisement
Advertisement cookies are used to provide visitors with relevant ads and marketing campaigns. These cookies track visitors across websites and collect information to provide customized ads.
Others
Other uncategorized cookies are those that are being analyzed and have not been classified into a category as yet.
SAVE & ACCEPT
Scroll to Top